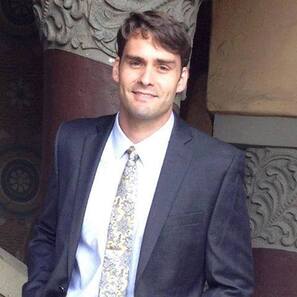 ​Joseph Lounsbury grew up on the Central Coast. He received his bachelor's degree at University of California, Irvine, where he was a competitive water polo player. He earned his Juris Doctorate at Golden Gate University in San Francisco. Mr. Lounsbury has worked for various public interest organizations handling an array of civil and administrative matters. His passion for helping a diverse population has prompted him to open up his own firm where he focuses exclusively on Workers Compensation. 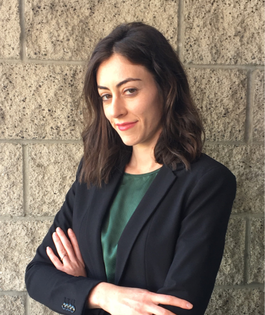 ​Ms. Meller grew up in Russia and immigrated to California as a child. She has been passionate about social justice issues since a young age. She obtained her Bachelor of Arts in Politics and Legal Studies from UC Santa Cruz. Ms. Meller went on to earn her Doctorate from Golden Gate University, School of Law. Ms. Meller has served low-income immigrant communities during her time with Bay Area Legal Aid and California Rural Legal Assistance, Inc. Prior to joining Law Offices of Joseph Lounsbury, Ms. Meller oversaw the Legal Department and served as Managing Attorney of Women's Shelter Program of San Luis Obispo, where she represented survivors of intimate partner violence in family law matters.